We've divided the history of the river into several sections. On this page, you'll find the river history during the Revolutionary War, Civil War, and Modern Times. You'll find more history on our page, What's in a Name. But first, take a look at this collection of historical images (with special thanks to the Chemung Valley Historical Society).

Click on a thumbnail to see the full-sized version.

The Chemung River has a rich Native American History including the Forbidden Trail and historical village sites. Tracking down how the river was named led to discovering even more history—the first link below will take you there. Check out the sites below and click on the links within the following articles for more information. 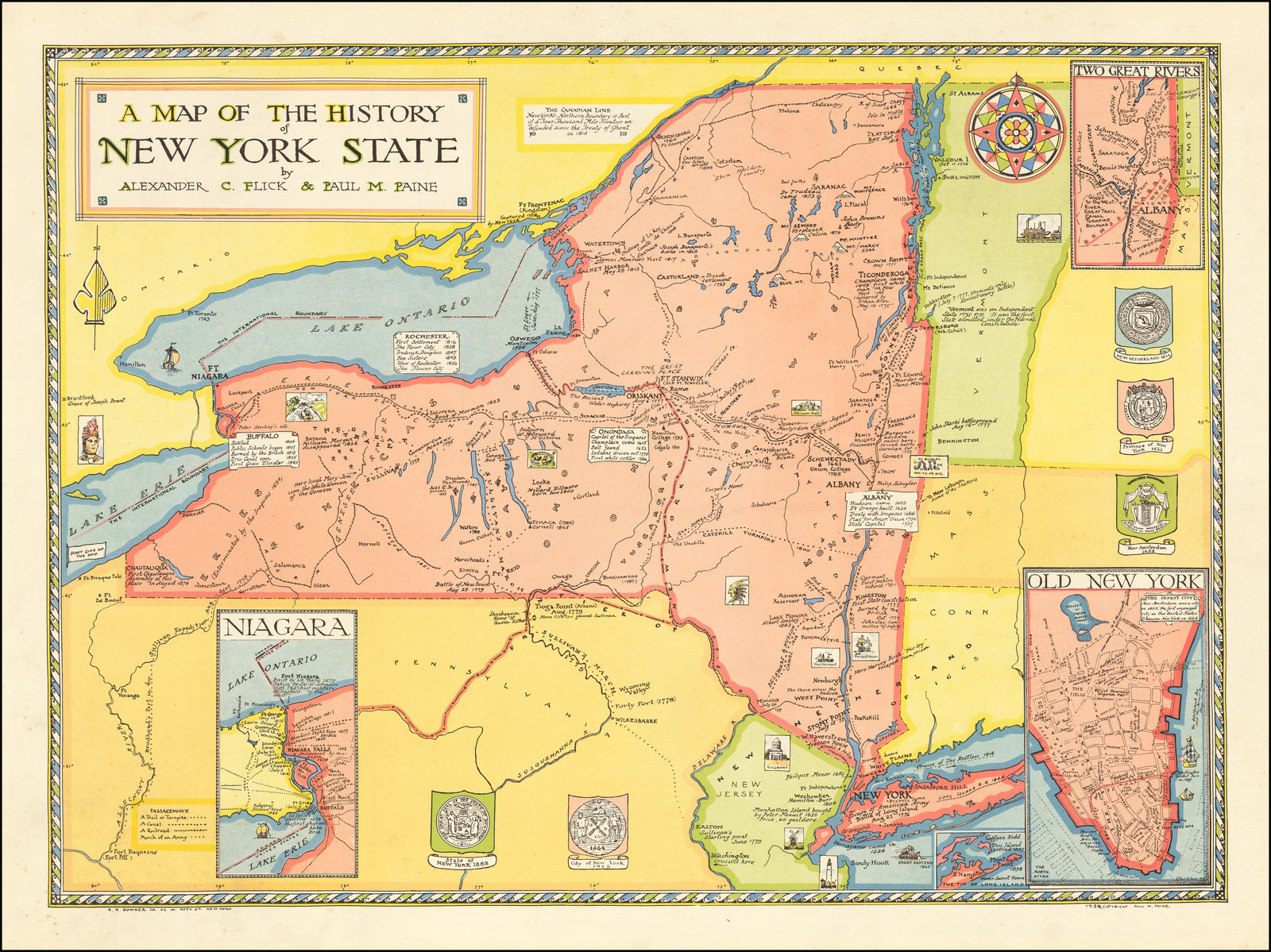 The Chemung Basin featured a vast amount of arable land. Once soldiers recognized the area during the Revolutionary War, Europeans began settling in the area. Dairy, lumber, wool, and tobacco were primary industries. Farmers used the waterways within the Chemung Basin to ship their goods as far as Baltimore on wooden arks, which were memorialized with the creation of the Bicentennial Ark.

Waterways, the canal, and the railroad system all influenced the development of the Chemung Basin. The construction of a local canal connected the Chemung River to Seneca Lake and the Erie Canal. The canal allowed for increased freight trade, but it was costly to maintain. By the mid-1800s, the railroad systems were the dominate trade route in the area and the canal became less important.

Due to the variety of transportation routes in the area, a military base was established in Elmira. Soldiers from across New York State came to Elmira for training before their regiments were transported south. In the 1860s, a prison camp for Confederate soldiers was established in Elmira. Conditions at the camp were horrendous and one fourth of the Confederate prisoners died before the end of the War. John Jones buried these soldiers with care in the Woodlawn National Cemetery. 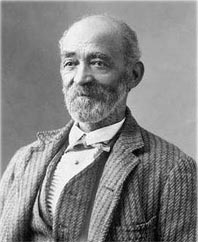 The transportation opportunities in the area made the Chemung Basin an important destination for many slaves seeking freedom. Many local people harbored escaping slaves in homes, churches, cellars, and barns. Baggage cars departing from the railroad station in Elmira toward Niagara Falls often carried escaping slaves with the approval of abolitionists.

John Jones, the escaped slave was the caretaker of Woodlawn Cemetery, risked his livelihood in order to enhance the Underground Railroad in Elmira. He worked with leaders in Philadelphia to bring groups of escaping slaves to Elmira and he housed up to thirty slaves at a time. Jones also convinced the railroad baggage officials to hide the freedom-seekers on their journey to Canada and helped those who did not continue to travel to blend into the local community. His home still stands today, open to the public, as the John W. Jones Museum.

Interestingly, Mark Twain's writing was influenced by the Chemung River and the abolitionist history of Elmira. Twain enjoyed a view of the river from his summer study as he wrote many of his famous novels that frequently related to the issues related to abolitionist activities in Elmira at the time.

Modern History of the Chemung Basin

During the twentieth century, the extensive railroads and waterways allowed the Chemung River Basin to become an important industrial, manufacturing, and retail center.

In June of 1972, tropical storm Agnes moved up the coast from the Gulf of Mexico and caused dramatic inland flooding. Agnes actually held the record as the costliest natural disaster in America until Hurricane Andrew in 1992.

The storm caused major destruction across New York State and in the Chemung and Susquehanna Basins. After almost ten inches of rain fell over the already saturated basin, and the rivers crested at more than ten feet above flood stage. The flood caused over twenty deaths and millions of dollars’ worth of damage. Photos show the extent of the damage.

Many businesses in the Elmira were damaged during the flood. Flood waters rose to the ceiling of the Glass Museum in Corning and destroyed ancient glass objects. Utility lines, bridges, and homes were destroyed. The flood left many residents stranded and disconnected. Local communities came together to rebuild after the storm, but the riverfront areas were forever changed by Agnes.